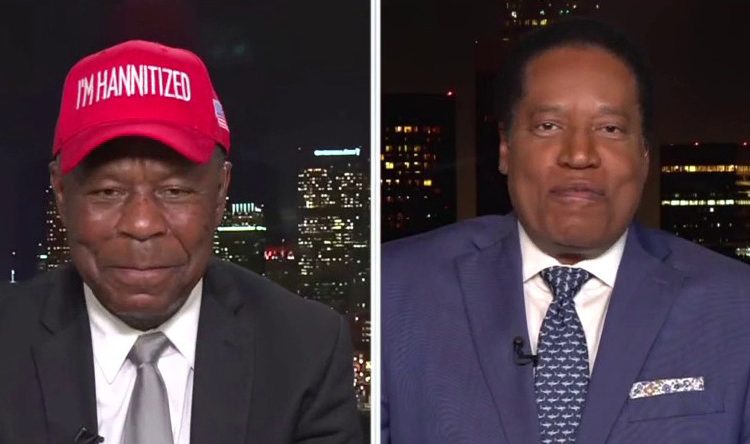 Conservative radio host Larry Elder shocked the GOP by tossing his hat into the California gubernatorial ring in an effort to recall Gov. Gavin Newsom.

Elder admitted on “Hannity” Tuesday that he initially felt the state of California was plainly “ungovernable” but had a change of heart after weighing the severity of its current climate.

“We have rising crime, rising homelessness, cost of living,” he said. “The more I looked at it, the more I saw how arrogantly this governor has handled the pandemic, imposing the most strict coronavirus lockdown in any of the 50 states while violating them at that French restaurant with the very people that set down the mandates while his own kids still enjoyed in-school, private education.”

Fox News contributor Leo Terrell chimed into the conversation, openly endorsing Elder and saying he is the “best candidate” for the job.