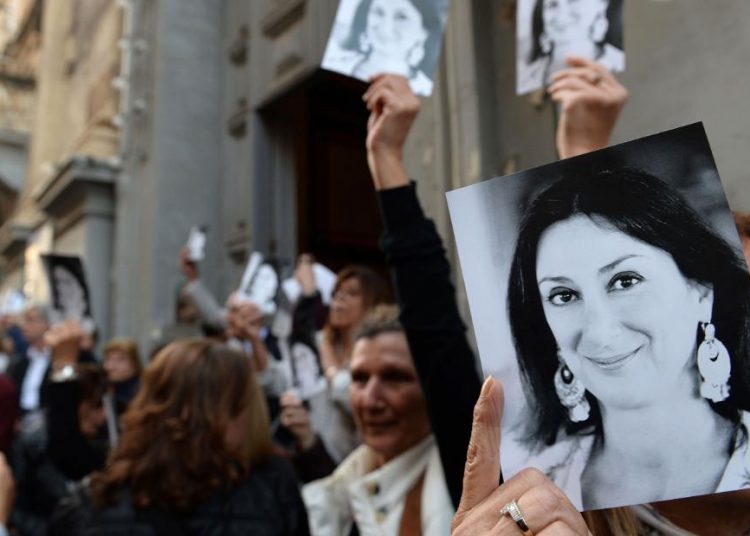 Caruana Galizia, a leading Maltese anti-corruption journalist, was killed in October 2017 when a bomb in her rented car was detonated by a remote-controlled device on a country lane near her home.

Her family had long argued she was assassinated because of her work uncovering alleged corruption in Malta’s government, and her death sparked a political crisis in the southern European country. Vincent Muscat, one of the three suspects accused of her murder, pleaded guilty in February.

Prime Minister Robert Abela published the findings of the inquiry, which began in December 2019, on Thursday.

At a news conference, he said the board “unequivocally confirms that the state was not directly involved in the assassination. However, it also states the state must shoulder the responsibility for serious shortcomings especially related to governance and the protection of journalists.”

The public inquiry, conducted by one active and two retired judges, found “the State must bear responsibility for…

People like Lakshmi are Saving the World, One Kind Act at a Time