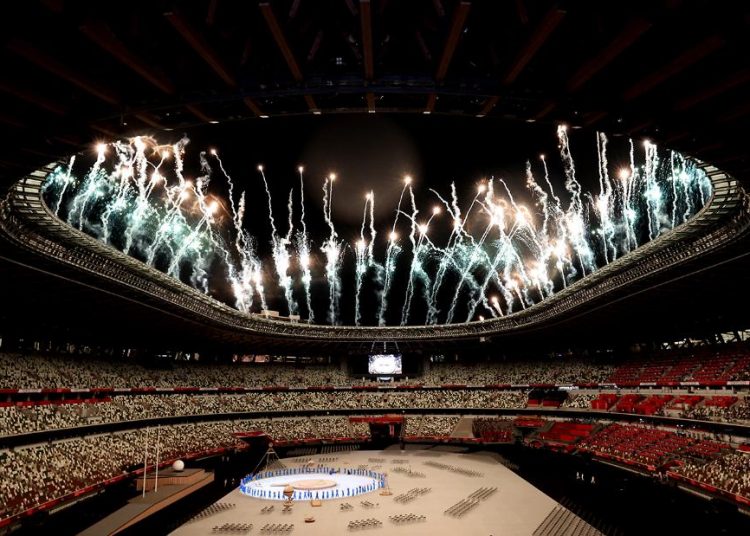 The delayed 16th Summer Paralympics will take place amid a surge of Covid-19 cases in the country but those inside the stadium were in celebratory mood as the competition officially began in unprecedented circumstances.

“I cannot believe we are finally here. Many doubted this day would happen,” said Parsons in his Opening Ceremony speech.

“Many thought it impossible. But thanks to the efforts of many, the most transformative sport event on Earth is about to begin.

Tokyo is the first city to host the Paralympics Games twice and organizers will be hoping for another successful competition following the Olympic Games less than a month ago.

It kicked off proceedings in typical lively fashion, with volunteers and dancers welcoming the delegations into the National Stadium.

The countries were led out by the Paralympic Refugee Team, with athletes Alia Issa and Abbas Karimi acting as the flag bearers.

In Afghanistan, decades of hard-fought progress on women’s rights is at risk under the Taliban