Australia is set for a travel bubble with Singapore after a meeting between Prime Minister Scott Morrison and his foreign counterpart.

Mr Morrison was hosted by Prime Minister Lee Hsien Loong in Singapore overnight as part of the sixth Australia-Singapore Annual Leaders’ Meeting. He made the stopover on his way to the G-7 summit and is the first foreign leader to step on Singaporean shores since the beginning of Covid-19.

It was the pair’s first face-to-face meeting, with Mr Lee saying he was “very happy” Mr Morrison could make the stop.

Both have admitted it may be “some time” before reaching the travel bubble milestone, but Mr Morrison has made it clear he wants the South-East Asian nation to be next on the list.

Both Prime Ministers “acknowledged the importance of open borders to the post-pandemic recovery”, a joint statement from the PM’s office read.

RELATED: Cook Islands welcomes first visitors in over a year 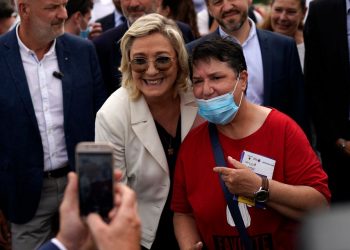 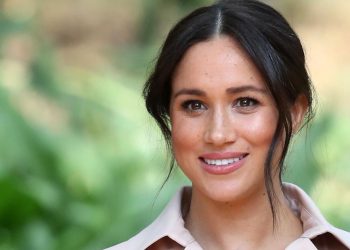 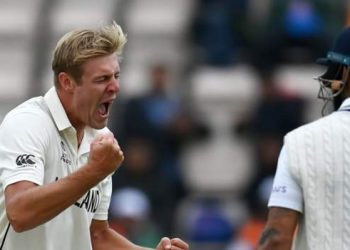 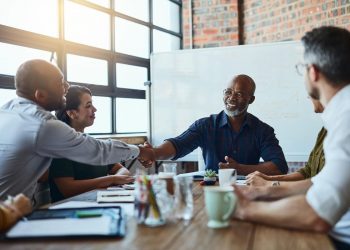 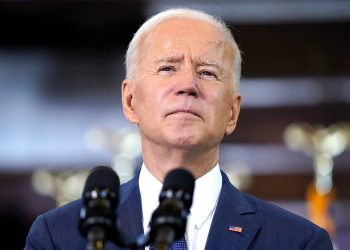 China is cracking down on Bitcoin. The rest of the world must follow its lead