KABUL, Afghanistan: Government airstrikes in the north of Afghanistan killed 24 civilians, including children, and wounded six others, witnesses told The Associated Press on Sunday.

The two witnesses contacted by the AP said that most of those killed in Saturday’s airstrikes, which struck the village of Sayed Ramazan in northern Kunduz province, were civilians. The Khanabad district in the province where the village is located is Taliban controlled.


The Afghan Defense Ministry, however, said the airstrikes killed 30 Taliban fighters, but added an investigation was being held into claims that civilians were among those killed. 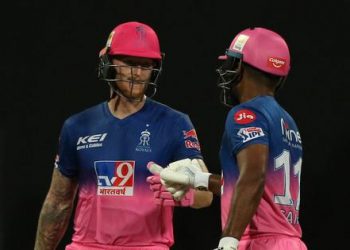 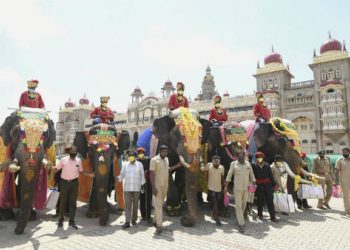 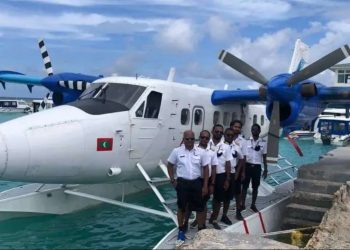 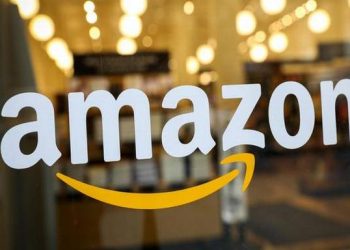 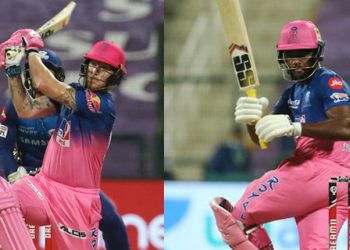