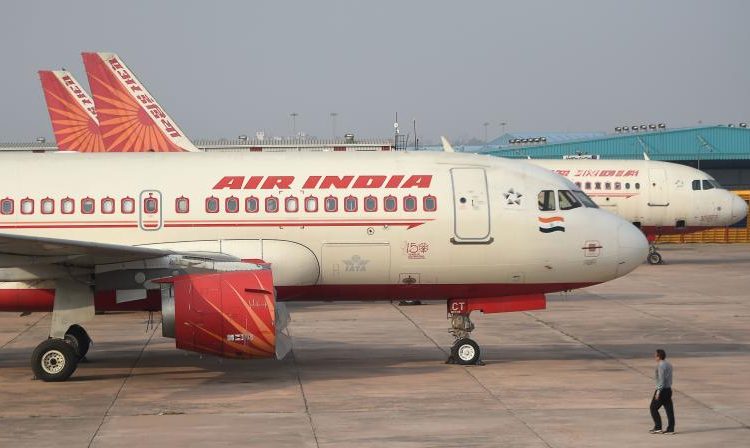 New Delhi: Air India cancelled its Delhi-Kabul-Delhi flight that was scheduled to operate on Monday to avoid Afghanistan airspace after it was declared “uncontrolled” by authorities at the Kabul airport, senior officials said.

It was the only commercial flight scheduled to operate between India and Afghanistan on Monday, and Air India is the only carrier that has been operating flights between the two countries.

Moreover, the carrier on Monday diverted its two flights coming to Delhi from the US toward Sharjah in the UAE for the same reason, they said.

Both the flights will land in Sharjah for refuelling purposes, the officials said. The flights will then leave for Delhi again while avoiding the Afghan airspace.

How to Register For Vaccine?