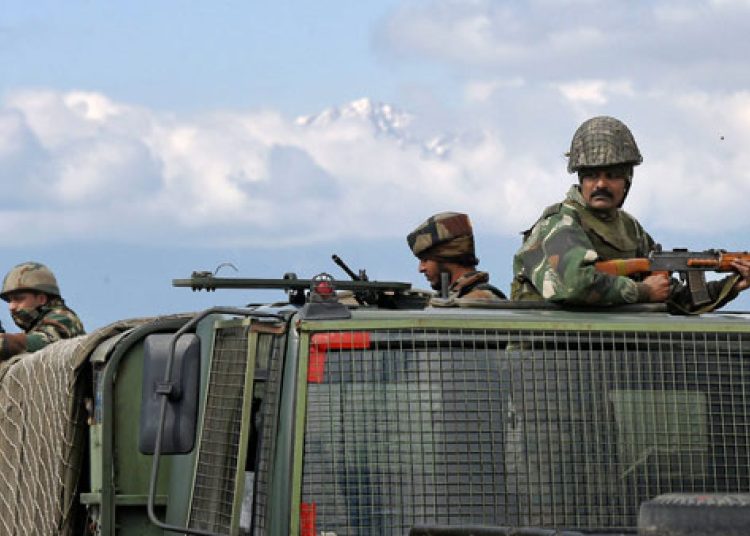 New Delhi, Dec 02: India has described as baseless and unfounded the allegations against the country’s security forces by the United Human Rights Office. The office of the UN high commissioner for human rights had on Wednesday expressed deep concern act the arrest of Khurram Parvez under the Unlawful Activities (prevention) Act. It had also said it is increasingly alarmed by the rise in killings of civilians in Jammu and Kashmir.

The criticism betrays a complete lack of understanding on part of the UN agency of security challenges faced by India from cross border terror and its impact on the most fundamental human right of right to life for citizens, including in Jammu and Kashmir, Bagchi also…