The man who chronicled the horrors of Bengal and Orissa famines 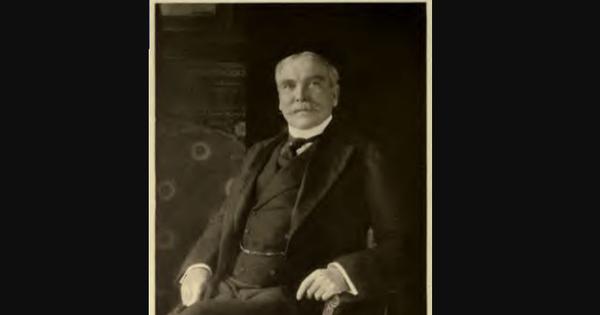 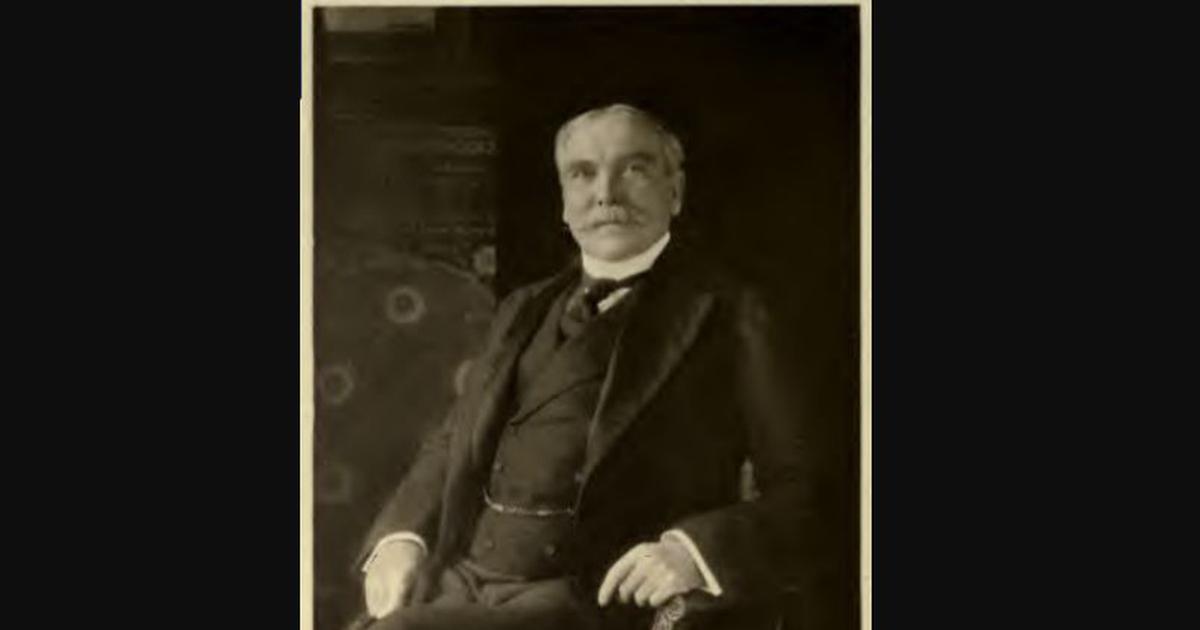 In the suﬀocating heat and violent downpours of early August 1866, Sir William Hunter, his wife, infant son and a Portuguese nurse journeyed to Midnapur in Bengal, where Hunter had been appointed Inspector of Schools for the South-Western Division. They travelled by road in their victoria driven by Hunter himself. The carriage and horses were crammed on a ferry by which they crossed the torrential river Damodar.

The crossing took 14 hours, and Hunter drove on until the route was cut oﬀ by a chasm created by the ﬂoods. Horses unhitched, the carriage was dragged down the bank to the other side of the chasm. They reached a rest house which oﬀered little provision. They travelled again, until, hungry and exhausted, they ﬁnally arrived at their destination. 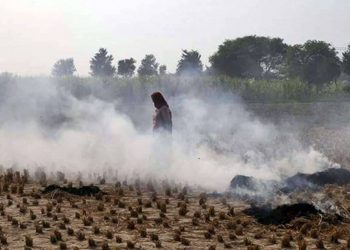 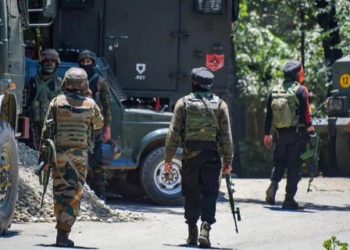 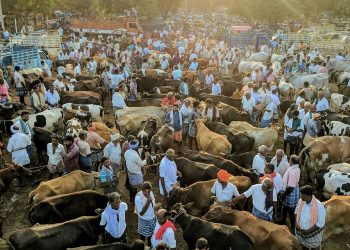 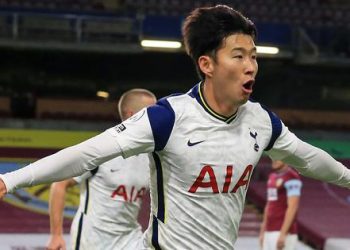 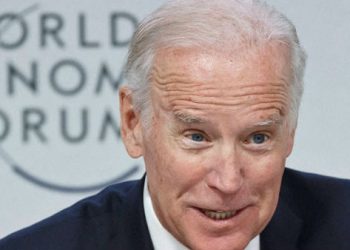 Not doing many rallies to prevent spread of coronavirus: Joe Biden

Sanjeev Sanyal adapts ‘The Ocean of Churn’ for kids, to educate them about the history of the Indian ocean - books

#TheProductSummit2020: Karan Bajaj On Why Speed Of Execution Matters, Organic Growth And Sticking To The Vision