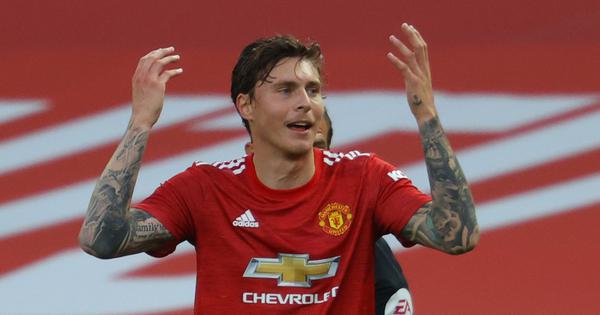 Manchester United made a disastrous start to the Premier League season falling to a 3-1 defeat to Crystal Palace at Old Trafford after Wilfred Zaha netted a brace against his former club.

United, who were laborious for most parts of the game, failed to breach the Palace rearguard that managed to preserve the side’s lead going into half time.

The second half followed a similar pattern until it became worse for the home side when the referee awarded Palace a penalty after Video Assistant Referee intervention.

David de Gea saved the spot kick from Jordan Ayew but VAR ordered a retake after the Spaniard has stepped out of his line to save the penalty. Wilfred Zaha made no mistake is dispatching the second take as Palace doubled their advantage. 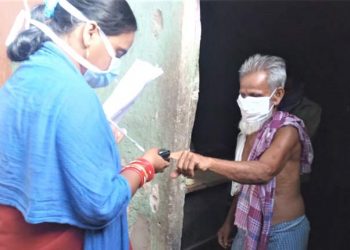 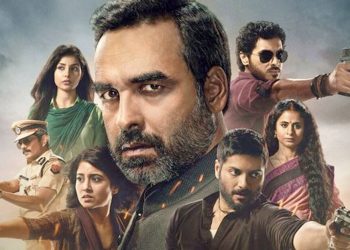 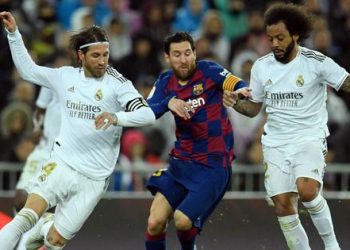 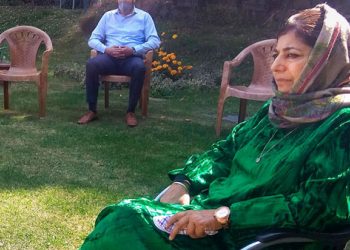 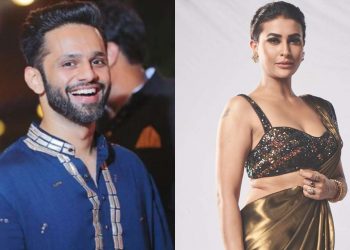 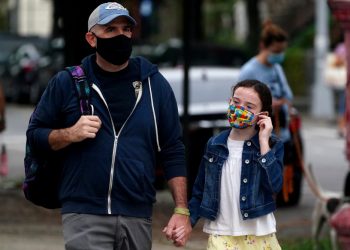 Two wickets in 4 deliveries for Kamlesh Nagarkoti gets netizens talking

Crypto Co-ops and Game Theory: Why the Internet Must Learn to Collaborate to Survive