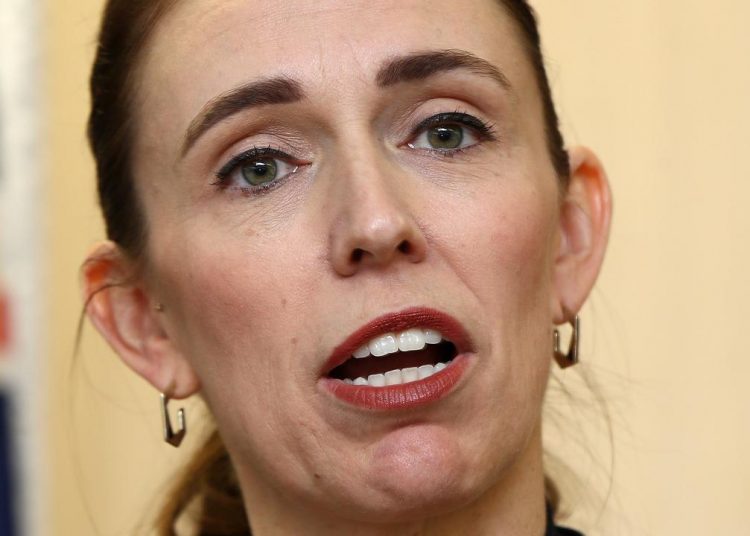 A 15-year-old boy has reportedly been deported from Australia to New Zealand, sparking concern from Prime Minister Jacinda Ardern.

Ms Ardern has reportedly asked for a briefing after she became aware that a minor was among a group of people deported from Australia.

She told reporters at a post-Cabinet news conference on Monday that she was unaware of the deportation until calls from Stuff.co.nz earlier that day.

According to the news website, it’s understood to be the first minor deported to New Zealand from Australia.

Ms Ardern does not agree with Australia’s deportation policy, which New Zealand does not reciprocate, and questioned whether it was appropriate if a minor was involved, the NZ Herald reported.

Last week, Home Affairs Minister Peter Dutton told Nine News that the deportation process was Australia’s way of “taking the trash out” and involved the most serious offenders.

“It’s taking out the trash, then we can make Australia a safer place,” he said.

Budget session of Telangana Legislature to last for 10 days, till March 26