Elon Musk, Whose Fortune Has Soared Since Election, Gets $34 Billion Richer In One Week 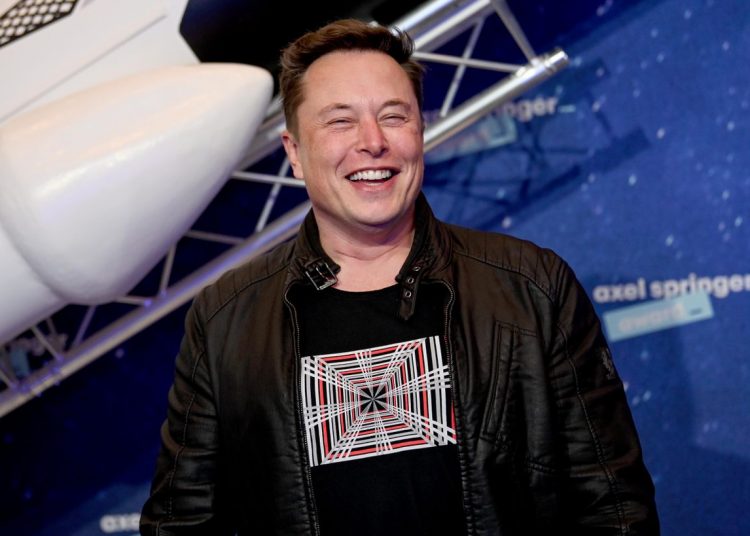 THE CHANGING FORTUNES OF THE WORLD’S RICHEST

uring one of the worst weeks in American history, Elon Musk had one of his best. His fortune jumped by $34.1 billion. It was enough for him to become the richest person on the planet for the first time ever. Worth $189.7 billion as of Friday’s market close, he is $4 billion wealthier than Amazon CEO Jeff Bezos, who had held the title of world’s richest for nearly a year.

Tesla stock soared nearly 25% this week, far outpacing the S&P 500 and Dow Jones Industrial Average, which were up 1.8% and 1.6% for the week, respectively. Tesla’s stock was in part helped by the news that Democrats will gain control of the U.S. Senate after runoff elections in Georgia on Tuesday. With Biden expected to have a Congress friendlier to his climate change agenda, investors had already hopped on the green tech bandwagon, pushing Musk’s fortune up $96 billion after the November 2020 election. The Georgia vote sent it soaring still further.

CTET exams to be held after 200-day delay, exam centres to be located nearby

KTR calls on all parties to work together for Hyderabad development

How to get digital voter ID card? Who is eligible? All your questions answered