Jonathan Van-Tam made the extraordinary proposal after months of uncertainty for the 19,000 volunteers who are effectively unable to travel to Europe to see family, work or go on holiday because they took part in trials of Novavax and Valneva.

Because neither treatment has yet been approved by medical regulators, people who received vaccines during the trials are faced with a catch-22. They have had two doses, so they are not allowed other vaccines through the NHS. But since their trial vaccines were unlicensed, they cannot prove their vaccination status outside the UK, which means that many countries require them to quarantine.

Had they received the Pfizer, AstraZeneca or Moderna vaccines, they would be able to travel using vaccine passports via the NHS app or other… 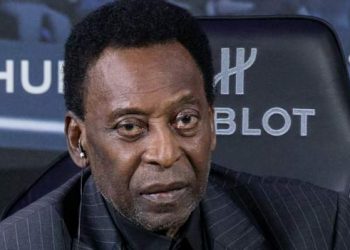