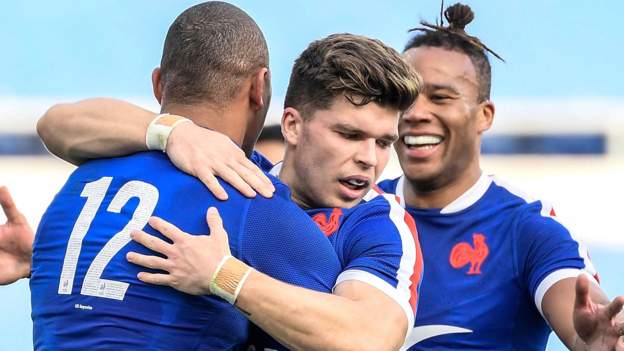 Before Shaun Edwards, there was David Ellis.

And for more than a decade, Yorkshireman Ellis held the job that Edwards has now; defence coach for the French national team.

During his time in the French set-up, Ellis was part of five Six Nations wins, three Grand Slams, and runs to the semi-final and final of the 2007 and 2011 World Cups respectively.

He has also held positions at Racing, Bordeaux, Castres, Brive and Lyon, and most recently spent time with Toulouse in preparation for their Champions Cup quarter-final win over Ulster in September.

England’s Six Nations defence looks a lost cause after defeats…

American Being Held in Russia Has Been Transferred Without Notice, Family Spokesperson Says

Mediatek Sensio – Your Health Companion, Tells You About Your Body, No Doctor Needed