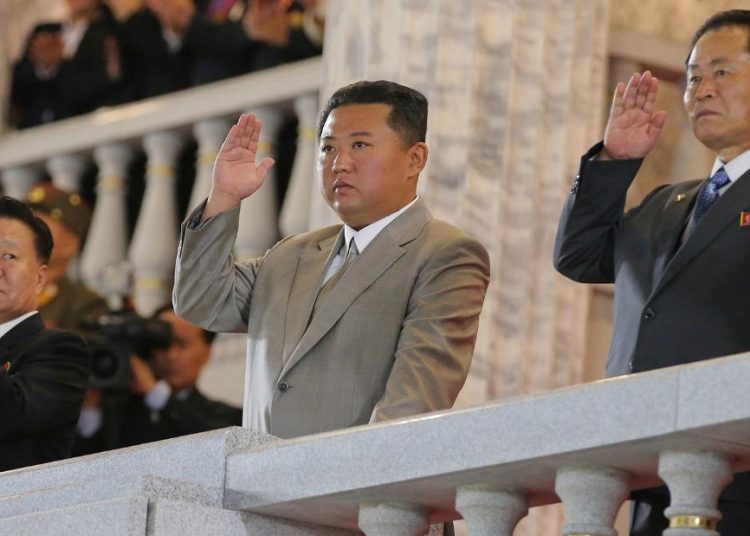 South Korean President Moon Jae-in was present for the test, the ministry said.

South Korea’s weapons development, including its missile capabilities, has been picking up speed as the country tries to become less dependent on the United States and more wary of the growing missile program in North Korea.

In May, Moon and US President Joe Biden agreed to end a 40-year-old bilateral agreement that limited the range and payload of South Korean missiles.